Echoes of Innocence Lost: The Murder/Suicide of Amy Burridge & Becky Thomson at the Fremont Canyon Bridge

Explicit content: rape and sexual abuse details related to the crime itself

The case we will be highlighting today, will include 1 of these murders, and 1 female victim of forcible rape. So if sexual assault, or rape are sensitive topics for you, or you find cases of this type to be triggering in any way, this is not the case for you. And, I suggest listening to another one of our cases covering a different area of true crime. 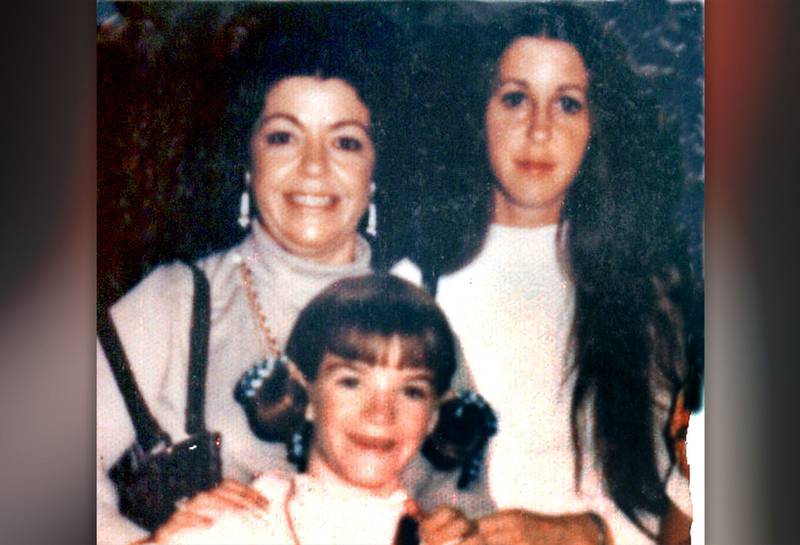 Authorities could not say if the death of the Rebecca Thompson Brown (r.) was a suicide or an accident after she fell off the Fremont Canyon Bridge in Wyoming 19 years after she was raped and her half sister, Amy Burridge (c.), was killed. (Source: https://www.nydailynews.com/news/crime/woman-dies-fall-bridge-raped-sister-killed-article-1.3742212) 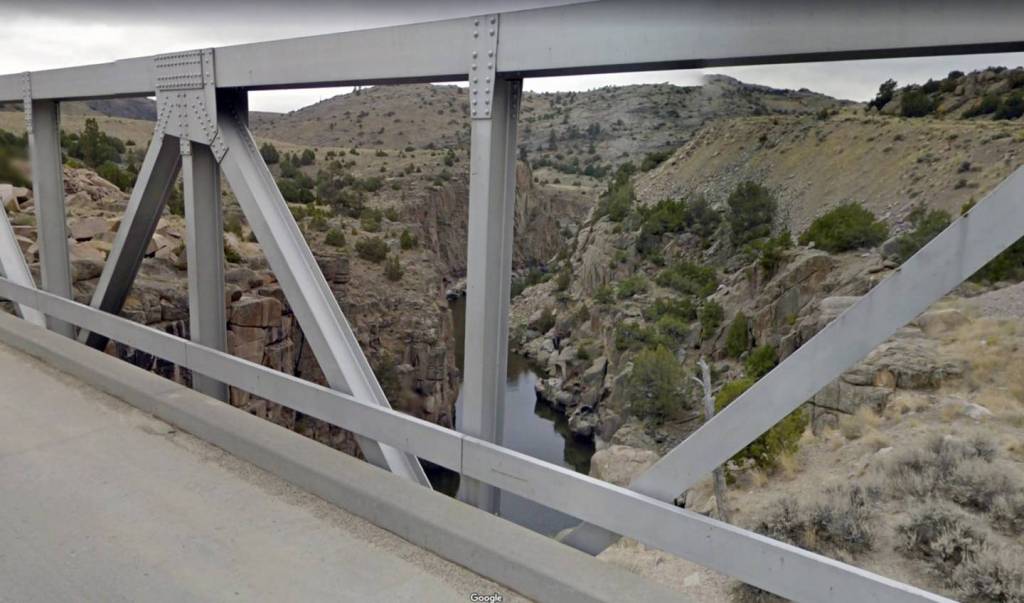 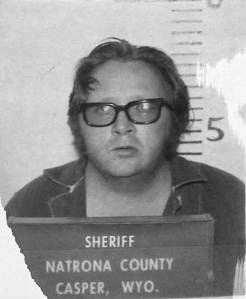 Jerry Jenkins was the other man involved the incident. He died of heart failure in prison in 1998.(Source: https://www.nydailynews.com/news/crime/woman-dies-fall-bridge-raped-sister-killed-article-1.3742212) 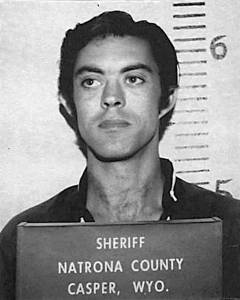 Ronald Kennedy was one of the two men who went to prison for the attack. They were found guilty of assault, rape and murder.(Source: https://www.nydailynews.com/news/crime/woman-dies-fall-bridge-raped-sister-killed-article-1.3742212)

Becky did seek help from a psychiatrist. His treatment method included using a “truth gas” on his patients in order for them to get in touch with their feelings they had blocked out from their trauma. In this case it was her rape and her sister’s murder. And although the gas made her feel high & euphoric, she woke up 3 days later not remembering much. But Becky did have a memory, during her dream state, that she described as being sexually assaulted. She told friends, but they dismissed it as a hallucination. Afraid of being seen as crazy or worse, Becky never took any action against the psychiatrist. (Unbeknownst to Becky, years later, between 1990-92, this doctor would have 3 civil lawsuits filed against him, which he settled for six figure amounts. Then, in 1993, was charged with 15 sexual assault charges. In a plea bargain, he pled no contest to two 2nd degree rape charges, in return he got 5 yrs of probation, where he couldn’t treat any female patients, and a whopping $50 fine!)