Lake Sidney Lanier is one of the largest and most visited lakes in the United States. You would think if everyone was spending time there it would be deemed pretty safe, right? In reality, it is covered in rumors of hauntings, being cursed, and has a lot of deaths every year. We dove into all of this and debate whether or not the lake is haunted and if Volkswagen sized catfish could exist.

❖One of the most well known and visited lakes in Georgia

❖Most visited man made lake in the U.S.

❖Approx. an hour from Atlanta

❖Lake Lanier encompasses 38,000 acres of water which would be 150 square kilometers or 59 square miles

There’s no exact stats on these numbers so I parsed together what I could to get something to quantify this for you.

❖According to stopdrowningnow.org an average of 3,500-4,000 people in the US drown each year

❖Of those, 87% of drowning fatalities happen in home pools or hot tubs and are of children under the age of 5

Where does the name come from?

The lake was named after Sidney Lanier. He was an American musician, poet, and author who served in the Confederate Army as a private where he worked on blockade-running ship. He taught, worked at a hotel where he gave musical performances, was a church organist, and worked as a lawyer. He also wrote poetry, became a flautist, and eventually became a professor of literature at Johns Hopkins in Baltimore. Known in the South as the “Poet of Confederacy.” 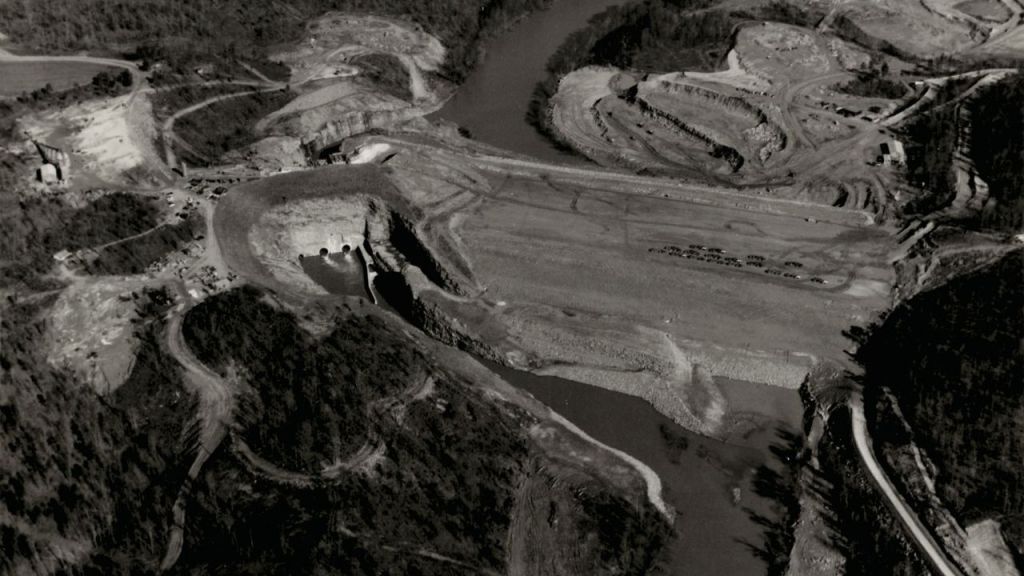 ❖The lake was built and is operated by the U.S. Army Corps of Engineers for flood control and water supplies

❖Originally the lake’s purpose was to provide hydroelectricity, navigation, and flood control of the Chattahoochee River as well as to provide water for the city of Atlanta by working in conjunction with Buford Dam

❖It was a one billion dollar project and the groundbreaking was in 1950, 72 years ago

❖The original plan was to build it in Roswell, Georgia, but they ended up settling on another area about an hour south/southwest with parts in Hall County (60%), Forsyth County (30%), Dawson County (5%), Gwinnett County (4%), and Lumpkin County (1%)

In September of 1912 in Forsyth County (where 30% of the Lake is),  two separate alleged attacks on white women resulted in black men being accused as suspects.

These incidents ended in multiple assaults and deaths of the black community. Bands of white men who called themselves Night Riders threatened and intimidated the Black members of the community who then fled and had to sell their properties at massively discounted prices. Within 4 months, an estimated 98% of black individuals had left due to the threats. This is referred to as racial expulsion or racial cleansing. If you want to know more about this there is a documentary called Banished: American Ethnic Cleansings about it.

Back to the Lake

❖It cost approx. $45 million for the project

➢Bridges were rethought and reconstructed

❖Nearly half the money was spent on buying up the land and relocating families, churches, and gravesites

❖Not everyone was happy about it

❖Some residents started civil action lawsuits against the government

❖Some refused to leave and were forced out

❖You would be wrong

❖The lake was filled with essentially entire towns at the bottom

❖They demolished or moved anything they considered dangerous

Named for poet Sidney Lanier, the lake was built in the 1950s to provide electric power, water and flood protection. (Source: https://www.cnn.com/2020/10/31/us/lake-lanier-urban-legends-trnd/index.html)

❖Barns and wooden structures that could float

➢They did remove the bleachers since they could float up

The Lady of the Lake

In April 1958, Susie Roberts lost control of her car as she and Delia Mae Parker Young sped away from a gas station without paying. They crashed into a bridge before the car came to rest in ninety feet of water, on a steep slope at the base of the bridge, caught in the deadfall of sheared-off tree trunks at the bottom of the lake.

A year and half after the accident, a fisherman found a decomposing body that couldn’t be identified due to the shape it was in (no hands). The locals were convinced it was Delia. Her legend grew into a local myth and many went to the lake in search of the Lady of Lake Lanier.

In 1990, work was being done on the bridge when the twisted wreckage of the car was found filled with mud and half buried with the bones of Susie inside.

❖In 2017, longtime diver Buck Buchannon told local media that he sometimes felt body parts in the lake during his many excursions. “You reach out into the dark and you feel an arm or a leg and it doesn’t move”

Many reports of feeling cold, dead hands wrap around them

❖In 2012, Kile Glover, Usher and ex-wife Tameka Foster’s son was critically injured in a jet ski accident and succumbed to his injuries two weeks later

❖In 2019, Reginald Terrell Whitehead fell of his jet ski and never came back up

❖In 2020, 19 year old Jesus Victoria  Reynosa was swimming with a friend when they both went underwater. His friend came right back up, but he didn’t

❖In 2021, there was an explosion on a boat that injured 6 people resulting in injuries that required them to be airlifted

Accessed September, 2022. Countries with the Most Lakes https://pedalchile.com/blog/most-lakes

Accessed September, 2022. Below the Surface: How Lake Lanier Came to Be https://www.forsythnews.com/magazines-2/400-the-life/below-surface-how-lake-lanier-came-be/

Accessed September, 2022. Is Lake Lanier Haunted? The Eerie History Of The Georgia Lake Built Over An Entire Town https://travelnoire.com/georgia-lake-lanier-haunted-twitter-chimes-in

georgia hauntings lady of the lake