The Toolbox Killers: A Match Made in Hell (Part 1)

❖His parents were teenagers and weren’t in a place to have a kid, so they had him adopted

❖He had a lot of resentment toward his mother

❖He was adopted by the Bittakers

❖His adoptive father, George Bittaker worked in the aviation industry so they moved around the U.S.

❖Liked fire and burned down a couple of sheds

❖First arrested for shoplifting at the age of 12

❖Over the next 4 years he continued shoplifting and petty theft 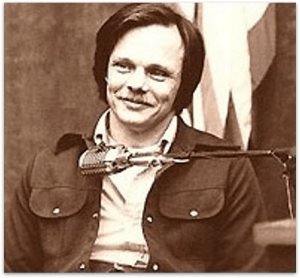 Life After Dropping Out

❖He and his parents were living in CA

❖Within a year of dropping out he had numerous arrests

❖Was imprisoned at CA Youth Authority for two years

❖His father worked in a scrapyard

❖His mother was a housewife and was addicted to drugs

❖Things were rough when staying with his bio parents

❖When in the foster homes, he was often denied food and clothing

❖When he was 16, he was at the home of a female relative in her early 20s and he started talking to her in a “sexually suggestive manner”

❖Then he stole his father’s car and ran away 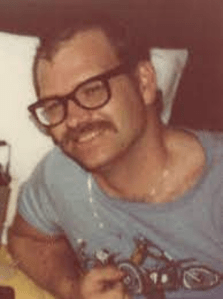 ❖Joined the US Navy

❖Deployed to the Vietnam War in ‘69, but didn’t see any active combat

❖In November ‘69, he was arrested for attempted rape

❖3 months after being released for that he was arrested again

❖Discharged from the Navy

❖Continued to get in trouble with the law

A Match Made in Hell

❖While Norris was serving his sentence in San Luis Obispo, he met Bittaker

❖The had a teacher/student vibe (Bittaker the teacher, Norris the student)

❖Both have antisocial personality disorder 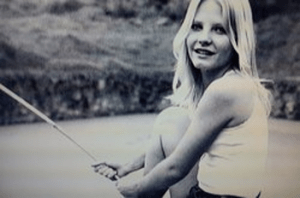 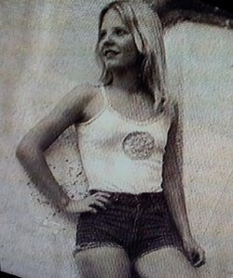 ❖Described as the “sweetest and nicest” girl

❖She was very smart and tutored Spanish, algebra and geometry

❖She wanted to go to college to study and teach language

❖Cindy was walking to her grandmother’s house after a Christian youth meeting at St. Andrew’s Presbytarian Church in Redondo Beach, CA

❖Bittaker and Norris were hanging out at the beach “drinking beer, smoking grass, and flirting with girls”

❖As she was walking, Norris saw her and said to Bittaker, “there’s a cute little blonde”

They Wouldn’t Take No for an Answer

❖Since she refused to get in voluntarily, they drove ahead and parked along a driveway

❖According to records Bittaker kept, Cindy had initially screamed when they abducted her but said she – read quote

❖Norris then raped her while Bittiker “took a walk”

❖An hour later he returned and they swapped places

❖They each raped her twice 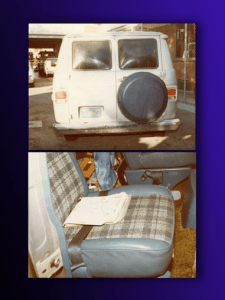 ❖They realized that if they wanted to avoid getting caught, they would have to kill her 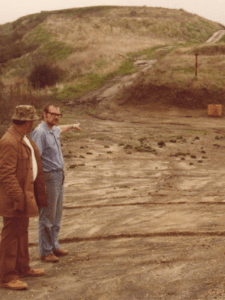 ❖Originally, Norris was the one doing the murdering

❖He attempted to manually strangle her, but like we’ve discussed before this isn’t as easy as a lot of people expect it to be

❖Norris lasted less than a minute before he “became disturbed at the look in her eyes” and ran to the front of the van, vomiting

❖Bittaker assured Norris that the animals would eat the body, so there wouldn’t be any evidence left

❖In the interviews, Bittaker said that he didn’t feel any panic afterward – he just “put it out of his mind”

❖He also said that the killing was never planned