(Get early ad-free access by subscribing to our Patreon https://www.patreon.com/sleuthbetold)

❖She worked part time at a restaurant

❖There’s hardly any information out there about her 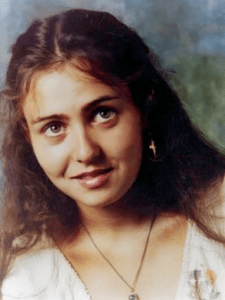 ❖Shirley went to a Halloween party in a suburb of LA

❖Because it’s 1979, she was hitchhiking home from the party

❖It was a little after 10:30 and she was standing outside a gas station when none other than Norris and Bittaker saw her

❖They offered her a ride and she accepted

❖Norris then offered her marijuana and she refused

❖They left her body on a random lawn (2)

❖A jogger found her body the next morning

➢Again, without going into too much detail they found injuries to her face, head, breasts, right elbow, left hand, a finger on her right hand, and that’s not even getting into what they did to her genitalia

❖A detective named Paul Bynum was assigned to investigate the claims

❖There had been an incident filed on Sept. 30 by Robin Robeck

❖Norris was placed under surveillance

It’s Not Over Yet

❖Since Norris had been dealing and Bittaker was in possession of marijuana when they were arrested, police were able to hold them on the parole violations

❖During this time, they searched the men’s rooms

➢Most were taken w/o knowledge or consent

The More They Find the Worse it Gets

❖Next they searched the van

❖She positively ID’ed the voice as Shirley’s 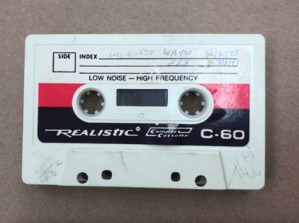 ❖Initially Norris denied everything, but when confronted with the evidence he quickly conceded

❖It was announced on Feb 7, 1980 the LA County sheriff announced that they were going to charge both men with first degree murder

❖Within a month, he accepted a plea bargain

❖He died of natural causes February 24, 2020 at the California Medical Facility after being transferred there from the Richard J. Donovan Correctional Facility

❖After the charges were announced, Bittaker was denied bail

❖When asked how he pleaded, he refused to answer causing an automatic plea of not guilty which meant a trial

➢Norris was the star witness

➢Then there was the audiotape

❖The blame game was played again

❖In closing arguments the Deputy DA apologized to the audience for only asking for the death penalty; he wished the law would allow him to request the same suffering be inflicted upon Bittaker that he had inflicted on those girls. “If the death penalty is not appropriate in this case, then when will it ever be?”

❖The jury deliberated for only 90 minutes. Bittaker was sentenced to death for the five counts of first-degree murder

❖Bittaker showed no emotion as this was announced

❖The formal sentencing happened on March 24, 1981 where he was formally sentenced to death. This sentence was backed up with an alternative sentence, should the death penalty ever be overturned and reverted to life imprisonment. This sentence would be 199 years, and 4 months 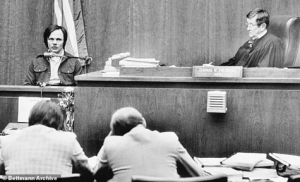 ❖The appeal was dismissed on June 22, 1989 with the court ruling that any procedural errors were minor, and in view of the overwhelming evidence against him, the errors did not affect the verdict

❖He appealed again and while the sentence was upheld, the execution was pushed to July 23, 1991

❖He died of natural causes Dec 13, 2019 while sitting on death row but not before giving several interviews and as we know participating in the documentary released on Peacock

❖Paul Bynum, the detective who worked the case committed suicide in December 1987 at the age of 39

❖In a ten-page suicide note, he specifically referred to the Toolbox Murders, the crimes committed by Bittaker and Norris, as haunting him

❖He was afraid they would be released from prison 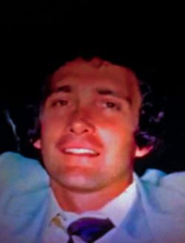