The Toolbox Killers: It’s Not All About Them (Part 2)

(Get early ad-free access by subscribing to our Patreon https://www.patreon.com/sleuthbetold)

❖He didn’t get the satisfaction from it he was expecting

❖Grew up in the Akron area

❖She would write letters home regularly

❖Didn’t have a job 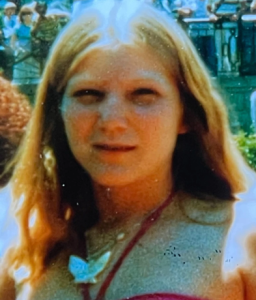 ❖The car that she first got in took her as far as Redondo Beach, but she was looking to go further

❖They took the opportunity to offer her a ride

❖She accepted the ride

They didn’t wait long before Norris attacked her

Back to the San Gabriel Mountains

❖They went further into the mountains than they had with Cindy

❖They then raped her

➢Bittaker twice, Norris once (see notes for why)

❖During this walk, Norris went to buy alcohol

❖After taking the photos he shoved an icepick into her ear (35:04)

❖Her mother had bought her a new wardrobe for it 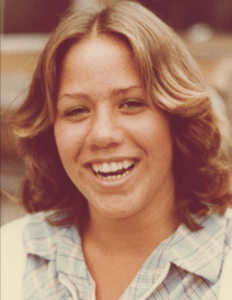 ❖They liked to hang out at Santa Monica Beach 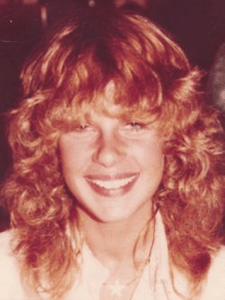 ❖They were only about a block away from the beach, so it’s unclear why the were hitchhiking

❖Bittaker and Norris offered them a ride and they accepted

❖Once in the van, Norris offered them marijuana which they both accepted

Jackie and Leah Put Up a Fight

❖Once they realized this was happening, they stood up to the men

❖Bittaker and Norris tried to come up with excuses, but the girls weren’t falling for it

❖Leah (13) tried to open the sliding door, but Norris hit her in the head with a bag filled with lead weights

❖While he was doing this, Leah regained consciousness and tried to get out again

❖Like the two before them, the men drove them to the San Gabriel Mountains

❖They were repeatedly abused both sexually and physically

❖He really seemed to focus on Jackie

❖They took turns sleeping in the van with Jackie and Leah

❖Norris apparently suggested Jackie get a quick death as she had been mostly cooperative, but Bittaker said “No, they only die once anyway.”

❖He then took Leah out of the van and yelled at her, “You wanted to stay a virgin; now you can die a virgin”

❖He thought she was dead but she opened her eyes, so Norris began bludgeoning her over the head with the sledgehammer repeatedly again while Bittaker continued to strangle her

❖They were both thrown over an embankment down a steep ravine

❖Unlike the previous two victims, they were found and partial remains were recovered