The Candyman Who Killed Halloween: The Story of Timothy O’Bryan

The Candyman Who Killed Halloween: The Story of Timothy O’Bryan

➢It was in the middle of a recession (1)

➢Ford had just taken over the presidency in August 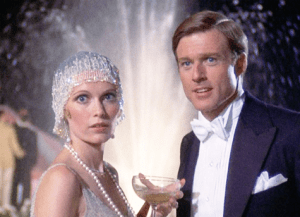 ➢It was about 75 degrees in Deer Park, TX with a little bit of a drizzle – not too bad for trick or treating

➢Bates would wait on the sidewalk

➢At one house, the children went to the door but received no response. O’Bryan remained behind the group. After a minute or so, he caught up with them holding five giant Pixy Stix—a sweet and sour powdered candy that came in a straw-like tube—claiming that the neighbors were actually home and handing out expensive treats. When they arrived back at the Bates’ house, O’Bryan gave each of the four children one candy and then handed the last one to a random trick-or-treater who knocked on his door.

➢Timothy decided on the Pixy Stix

➢He said “He was in the bathroom convulsing, vomiting, and gasping, and then he suddenly went limp”

➢At this point he called 911

➢Timothy died on the way to the hospital 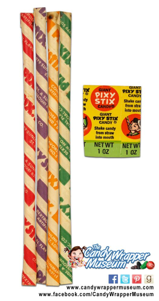 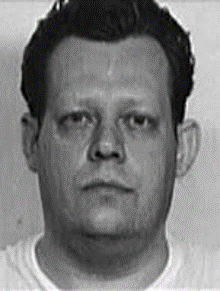 ➢Was married to Daynene and they had 2 kids, Timothy (8) and Elizabeth (5)

➢Served as a deacon at a baptist church

○Sang in the choir and oversaw the parochial bus program 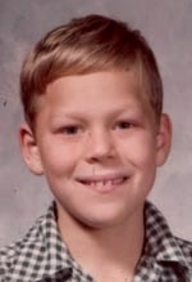 ➢He had difficulty holding down a job

○Employed by 21 companies over a 10 year period

○Fired from each for negligence or fraudulent behavior

It’s Always About the Money

➢His car was on the verge of repossession

➢He had taken out multiple life insurance policies on his children

➢It’s looking pretty bad for Ronald right about now, but it gets worse

Now to Prove It

➢As police dug deeper, they also learned that O’Bryan had inquired with several chemical companies on where to buy cyanide and jokingly asked how much it would take to kill a person

➢They also found a pocket knife with candy residue on it

➢Then he failed a polygraph

➢November 4th, 1974 he was arrested and charged with Timothy’s murder

A&E True Crime did an interview with Joni Johnston, a forensic psychologist and private investigator about this case. She said poisoners as a group typically lack empathy, evidenced by the premeditated nature in which they kill, and the cold, calculating strategy they often use. “[Poisoning] is also an instrument for someone who is kind of cunning and sneaky, not somebody who is going to be physically or verbally aggressive. They are also more likely to be polite behind the scenes and, as a result, they tend to fool people,” 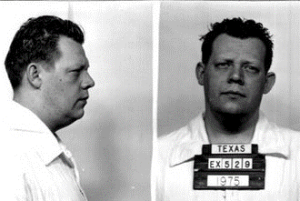 ➢On June 3rd, 1975 he was convicted of murder and sentenced to death

○It took the jury less than an hour to deliberate

➢In one appeal, the ADA that worked the case, Clyde Dewitt, wrote “‘If these facts do not support the jury’s death sentence, there never will be facts that will”

➢All of his appeals were denied

➢He was executed by lethal injection on March 31, 1984 at the Texas State Penitentiary at Huntsville

➢He never confessed to his crimes

Halloween Will Never be The Same

David Skal, a cultural expert on Halloween said, “It’s thought that he was aware of the urban legends about Halloween poisoners, and cynically assumed that his use of cyanide-laced candy would deflect suspicion from him to some anonymous boogeyman.”

In a 2004 interview, former Harris County Assistant District Attorney Mike Hinton said, “[O’Bryan is] the man that ruined Halloween for the whole world.”

Skal says that despite O’Bryan’s horrific crime, Halloween shouldn’t be feared. “There is no general correlation in America between the holiday and increased crime. In particular, the widespread fear of poisoned or booby-trapped candy is an urban legend without a real basis.”

The Haunting Legacy of Ronald Clark O’Bryan, the Man Who Killed Halloween https://www.aetv.com/real-crime/the-man-who-killed-halloween

The Men Who Murdered Halloween https://www.psychologytoday.com/us/blog/the-human-equation/201510/the-men-who-murdered-halloween

Was Anyone Ever Actually Hurt by Halloween Candy? https://didyouknowfacts.com/was-anyone-ever-actually-hurt-by-halloween-candy/

The Most Popular Halloween Costume the Year You Were Born https://kiss951.com/2018/10/11/the-most-popular-halloween-costume-the-year-you-were-born/

Poisoned Halloween Candy: The Truth Behind the Legends https://critteranne.medium.com/poisoned-halloween-candy-the-truth-behind-the-legends-8f1da4864bed

What was the Rozelle Rule? https://rugbydome.com/rozelle-rule/