Marked explicit for graphic details of sexual assault and language. 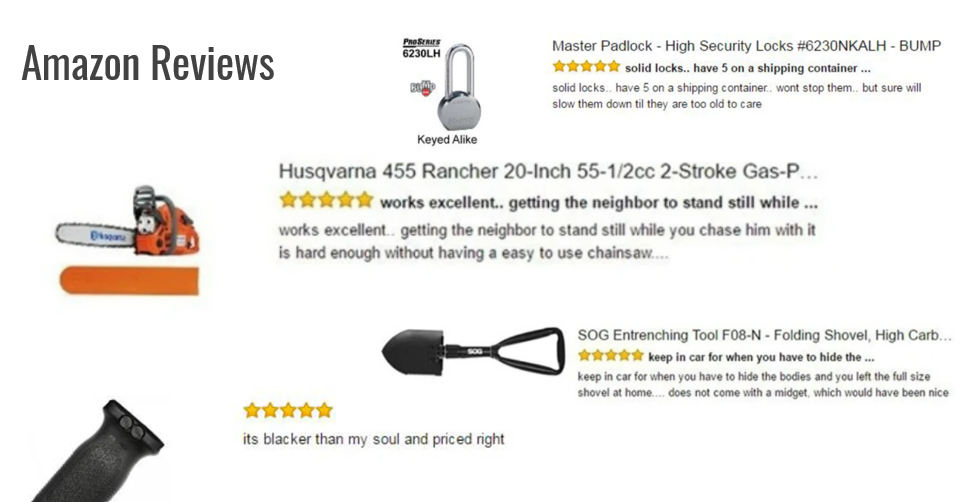 We’re going to talk more about those reviews later, but now I want to switch gears a little bit.

Imagine you’re trying to make some extra cash and you find this realtor through Facebook who needs some random odd jobs done – helping clear land and whatnot.

You do a couple of jobs for him and everything goes well, so you continue working for him.

The man then attacks you, handcuffing you and putting you in a shipping container.

This is what happened to Kala Brown in 2016. What caused this man to kill Kala’s boyfriend and hold her captive? How was he caught? Is there more to the story? That’s what we’re talking about today. 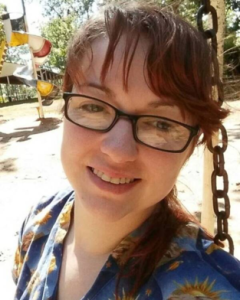 ❖This is when the scenario we just went over played out

❖So now we have Kala chained up in the shipping container. She slept on two thin dog beds, ate crackers and peanut butter, and said whatever she had to in order to survive.

❖While there Todd raped her at least once a day

❖He gave her a DVD player and books. According to Todd later he gave her whatever she wanted because he didn’t know what to do with her and hadn’t planned to do any of this (we’ll dive into this more later).

❖One day he took her on a walk around the 96 acre property. He showed her three graves that “appeared to [have] people buried in them.” He then told her, “Kala, if you try to escape you’re going directly into one of those graves.” 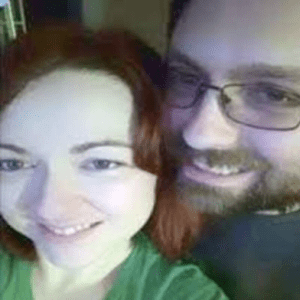 ❖Time started to pass and Charlie’s mother, Joanne, started to worry. Initially, she thought he was simply sleeping after his 12-hour work shifts whenever she texted him, but as the days went on, she knew something was wrong

❖Friends and family of the couple became more concerned when they started posting strange things on social media but not getting responses to texts and phone calls. Odd Facebook statuses suggested that Brown and Carver had gotten married, purchased a home, and were living happily together. One said they were happy and getting married so to leave them alone. So why weren’t they responding to any calls or texts?

❖Police agreed that there was reason to be concerned and started searching quickly. They started by obtaining cell phone and social media records for both Kala and Charlie

❖Her Facebook records gave them a promising lead. They discovered messages between her and Kohlhepp about working on his land — which was within the area where Brown’s cell phone had last pinged

❖This led to a search warrant for Kohlhepp’s property. In a 3 part docuseries on ID “Serial Killer: Devil Unchained” they actually have bodycam footage of when the police went to his house. They are asking him questions about the couple and he acts very surprised and taken aback when they say he was the last person to be in contact with them. While this is happening, his property is being searched. 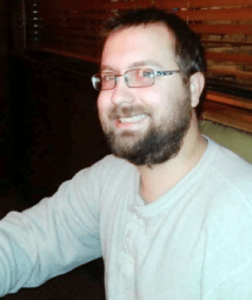 Police asked her where Charlie was and she responded, “He shot him. Todd Kohlhepp shot Charlie Carver three times in the chest. He wrapped him in a blue tarp, put him in the bucket of the tractor, locked me down here, I’ve never seen him again.”

During their search, they also found Charlie’s car. It had been spray painted brown and dumped in the woods.

Weirdly on the day he died his ex wife posted on facebook “Rest in peace my beloved husband, I’ll see you again one day” 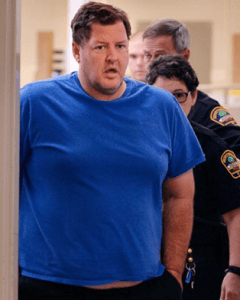 After being freed, Kala had a lot to say about what Kohlhepp had told her during her two months in captivity. She claimed he told her he had killed nearly 100 people and that he wanted to murder even more because “he had dreams of his body count being in three digits.”

He told her he wasn’t to the 3 digits yet, but was in the high doubles. She also claimed that he told her if she behaved he could teach her things and eventually be his partner. Obviously, killers make claims like this all the time and while sometimes they are partial truths, it’s pretty rare that they are telling the whole truth.

We’ll dive more into those in the next episode

Before we move on from Kala and Charlie’s story, there’s one other thing to discuss. I debated bringing it up, but decided that because it has been mentioned a lot it was important to at least talk about the possibility of some accusations made against Kala

As I mentioned earlier, Kala had done some work for Todd before. Apparently, based off of messages between the two they may have had a sexual relationship before all of this happened.

Todd made many comments after being captured about Kala not being the victim she “portrays.”

Some have insinuated that maybe the two had conspired together to kill Charlie. They use things like how Charlie had never gone with her before, Kohlhepp had given her a lot of things in the shipping container and generally “treated her well” all things considered.

In addition to all of this were letters that Kala wrote during her captivity.

These letters had things like very specific requests for things like more sex, vibrators, etc. In Kohlhepp’s eyes this meant that he had never raped her and it was all consensual sex. Of course that is not a valid argument as she was likely doing whatever she thought it would take to survive.

In a letter to a newspaper, Kohlhepp claimed that Charlie was “as big a criminal” as himself and that he had killed him to save Kala. He also reiterated that Kala was never raped, it was all consensual and gave an interesting reason for putting her in the shipping container.

He said he “didn’t want to hurt her, refused to turn her over to someone else who would and was buying time while I figured out a way to resolve this non-violently.”

Kala Brown’s Captor Locked Her Inside A Shipping Container — Then Posted Amazon Reviews About The Locks He Used https://allthatsinteresting.com/kala-brown

Letter from serial killer: Victims were ‘criminals,’ he was ‘saving’ Kala Brown https://www.wyff4.com/article/letter-from-serial-killer-victims-were-criminals-he-was-saving-kala-brown/12213818#

How Fast Can A Top Speed 600cc Of Motorcycles Go？https://www.fodsports.com/blog/top-speed-600cc-of-motorcycles/

What happened to Nichole Carver who is charged with impersonating an officer? https://www.independentmail.com/story/news/2017/10/29/what-happened-nichole-carver-who-charged-impersonating-officer/808157001/