What About These Other Cases Kohlhepp was Connected to?

❖While Kohlhepp claims that he had all these other victims, we only have confirmation for up to 7 victims

❖4 of these victims were killed in the same incident

❖He also killed a husband and wife, Meagan and Johnny Coxie a few months before killing Charlie

❖He was involved in a very violent rape as a teenager

❖He has made claims about other crimes and victims 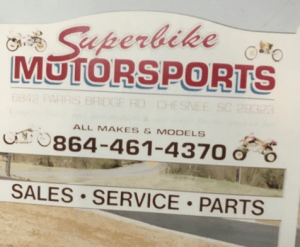 ❖Someone shot 4 people at the shop

❖No clear motive as nothing was taken 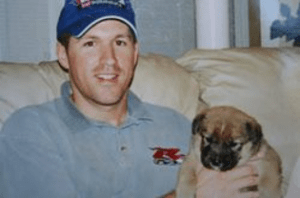 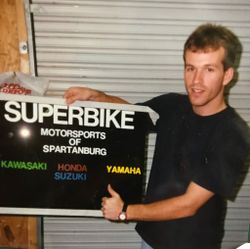 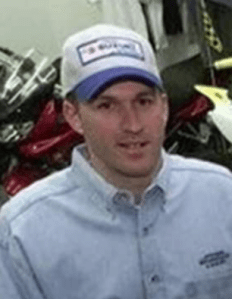 ➢He had owned the dealership for less than a year

➢Got into this field because he raced regionally in high school

❖His stepfather said “”He knew how to do anything mechanical on a motorcycle, and he knew how to run a business. He was a hard worker who learned quickly, and he was ambitious”

❖Heavily involved in church and held an important position

❖His wife, Melissa, was 7 weeks pregnant 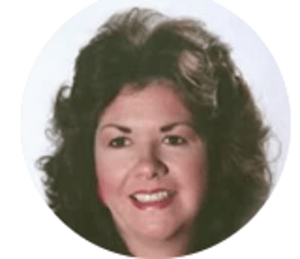 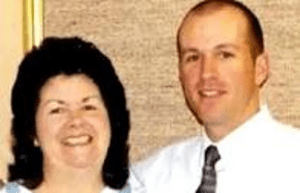 ❖She had a stepson and three sisters 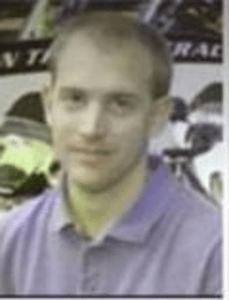 ❖He was a quarterback when he was younger

❖After a scary tackle he shifted his focus to dirt bikes

❖Always willing to help others 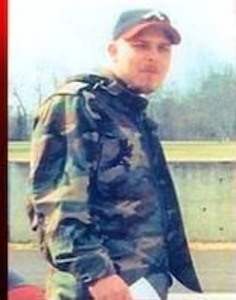 ❖A mechanic at Superbike 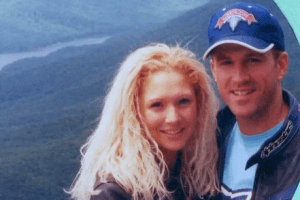 ❖There weren’t any clear suspects from the get go

❖There weren’t any other strong leads and people have questioned why past customers weren’t looked into more . Spartanburg County Sheriff Chuck Wright, who took office in 2005, said hundreds of people were questioned about the Superbike case over the years. Kohlhepp wasn’t among them, though he was known to have been a recent customer who reported his bike stolen.

What Does Todd Kohlhepp Have to Do With This?

❖When she told investigators this, they connected it to the Superbike murders pretty quickly

❖It seems pretty reasonable to attribute these murders to him at this point, but it’s never that simple

❖In an interview, he is asked point blank “Did you do Superbikes?” He replies, “As far as you’re aware, yes.”

❖This seems a like kind of a strange response, right?

❖Obviously, they want to make sure they have the right guy and that it’s not a false confession or anything like that

❖But why is all of this being discovered now? Why wasn’t he found 13 years ago? In an interview, Scott’s wife said, “They called him twice, and he didn’t return phone calls to them. That’s puzzling to me, that he didn’t ever call them back and that didn’t raise a red flag with them. They had plenty of time over the 13 years to run backgrounds, especially of those local customers – plenty of time.”

“There were a lot more people on that Superbike list that we never talked to,” Wright said Thursday in an interview with The Greenville News. “We ran the backgrounds and nobody fit the profile or suggested they could kill four people, with any of the backgrounds. I talked to Todd Kohlhepp, and he indicated that had we talked to him at first, anyway, he’d have never been found around here again. There were other people on that customer list that we sent a generic letter to, saying, ‘Hey, we’d love for you to come in here and talk to us,’ and he along with a lot more people never responded.”

Does the Confession Match the Evidence?

❖In the documentary, you can actually hear him tell the story

❖He says that he had bought a bike from them and it had been stolen.

“I was inexperienced and I thought it was a bad decision and maybe wanted to trade for maybe a 600 (motorcycle),” Kohlhepp said according to a statement dictated to Spartanburg County Sheriff’s Office Investigator Tom Clark around 8 p.m. on Nov. 5. “They were rude to me about how to ride a bike. They droped (sic) it off at the apartment, so they knew where it was stored. Two to three days later it was stolen. I made a police report. Insurance came out. I lost a $1,000 deductible.”

He reported the blue-and-white motorcycle with a black stripe stolen 13 days later and told neighbors that he suspected the bike shop was involved.

❖After a few months he decided he wanted a motorcycle again

➢When he went back to the shop he claims an employee implied they were involved in the theft of the first bike – He said he “let it slide for the time being” but he kept going out and sitting on the bikes and listening to the owner and manager “talk trash.” He said he got mad about it and returned to the shop with the intention to kill them. He waited until other customers were gone and for one of the team members to be there. He didn’t realize Beverly was there and said she wasn’t a “primary target.” He talked a lot about how he didn’t like to kill women.

➢He was specific about what kind of bullets he used and where, but this part was wrong

❖The placement of bodies was off

❖While there are things that don’t exactly match with his account of the murders, the case is now closed and he plead guilty for it

❖John Douglas analyzed the case and agrees that Kohlhepp is guilty

Wife of One of the Victims of Suspected Serial Killer Says She Can Finally Heal https://people.com/crime/todd-kohlhepps-victim-scott-ponder-wife-melissa-brackman/

Todd Kohlhepp and Superbike: Doubts, no doubt, how and why https://www.greenvilleonline.com/story/news/crime/2017/06/16/todd-kohlhepp-superbike-victims/401692001/

Serial Killers and the Essential Role of Fantasy https://www.psychologytoday.com/us/blog/wicked-deeds/201410/serial-killers-and-the-essential-role-fantasy